Prior to Pittsburgh hosting the G20 summit – in fact, on its very eve – Google CEO, Eric Schmidt, paid a visit. While Justin had asked me if I wanted to attend, I couldn’t as my own CEO (mother) was leaving town and I had to drop her off at Cleveland airport. Justin managed to send a more than capable replacement in the form of himself.

Personally, I was hoping for some more booty from the environmentally astute search engine as my green Google pen had degraded somewhat over the summer having sat on the back shelf of our car leaving the rubber knuckle thingy as tacky as a partially-sucked gummy bear.

Justin was also hoping for Eric to touch on Google and SEO in Pittsburgh during his address, but he lucked out there as well.

As Google’s own policy blog explains, the key points to Eric’s speech are as follows:

• History has shown us that cutting-edge technology and the free, open flow of information are key drivers of economic growth. Call it “Gutenberg’s Law”: there’s a clear correlation between the amount of information available to the average citizen and the economic growth and progress of that citizen’s country. From the printing press to the telegraph to the Internet, each has enabled more exchange of ideas and sharing of information, resulting in a corresponding boost to economic progress.
• Today, we are only at the very cusp of the technological revolution that the rise of the Internet will bring. Technology is changing almost everything about how we live, work, and play. Networks are getting ever-faster, data is being generated at an exponential rate, and devices are becoming faster and more powerful, able to store and do more even as they shrink. That means changes in the way we connect and communicate; changes in how we generate, find, and use information; and changes in how we interact with business and government.
• Technology has driven down barriers to entry in terms of knowledge, scale, cost, and geography, leading to increased competition on a global scale. Today’s entrepreneurs can leverage the Internet and technology in a way that only the largest multinational could afford 10 or 15 years ago. Size is no barrier to competition. This trend isn’t unique to the West — it’s visible all around the world, especially when it comes to clever business applications for mobile.

And here’s the video of the speech:

Just after my mother returned to Blighty I had another visit from an old buddy. He owns his own business – a two-man band installing UPVC windows and doors. His customer base is mostly within a 50-mile radius and while he has a domain name written on the side of their van, they don’t have a Website to back it up.

Obviously, one night we got chatting about marketing on the Internet and he saw it as more of a global medium in the way the key points in Mr. Schmidt’s speech are presented above. He hadn’t really thought of a Web presence being able to work locally.

So, I set about showing him how Google displays local companies when you search for a specific keyword with a geographic modifier as their top organic results and explained how PPC ads can be targeted to specific regions.

After about twenty minutes he uttered that I’d opened his eyes about small businesses being able to target potential customers locally in their home towns.

While that doesn’t mean he’s going to go out and throw a few thousand on getting a site built and marketed online, it does mean a light bulb has gone off – or on.

He’s infinitely more receptive to local search opening new doors, which is more than can be said for mine as he crashed through our outer glass panel door early Sunday morning leaving both glass panel and himself prostate on the floor. 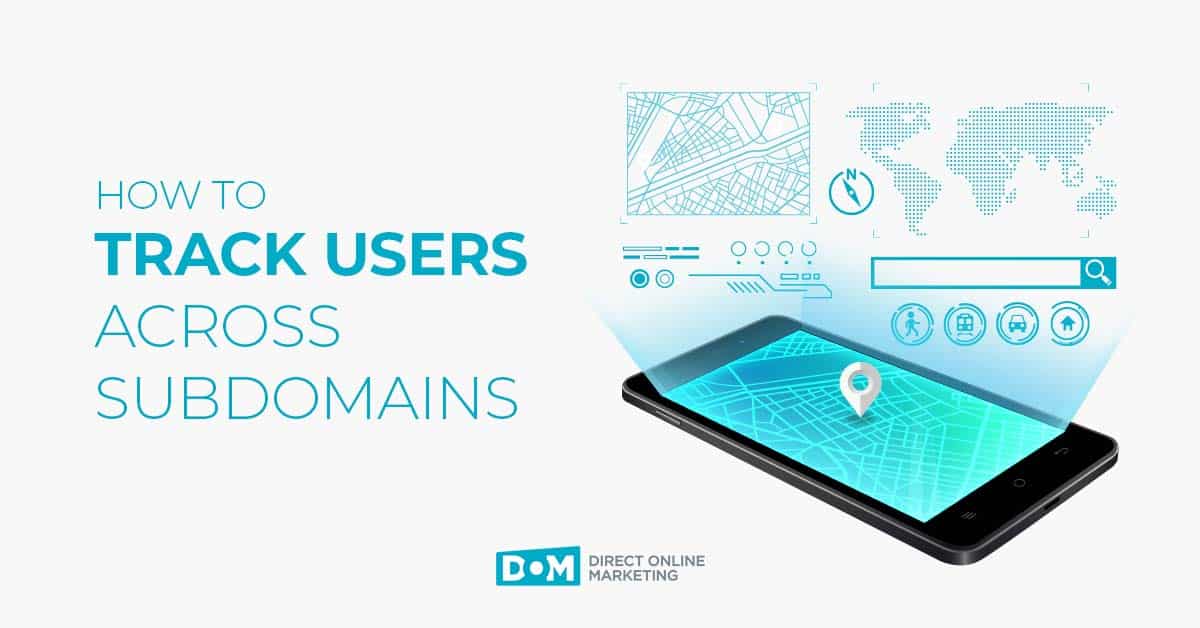