Google does not stand still for very long. Just when you think you have a handle on everything you can get from the Alphabet-owned search giant, they put out something brand new that you, as a good digital marketing professional, feel like you should know about. One of those things may be Google Analytics 360.

When you’ve been around as long as DOM, you learn to keep your eyes open and your ears to the ground. You never know what new tools you absolutely must start using in order to keep up with your competitors.

Luckily, we’re here to help you figure out when you absolutely should be using some fancy tool Google whips up (like this example, for example) and when you can safely go about your business of doing business. We’ll just tell you straight out of the gate: you do not have to start using Google 360 to keep up with your competitors. Note that we might have a different suggestion if you can easily afford the $125,000 yearly cost for these fancy tools.

No, we didn’t add an extra zero to make our point; that’s how much it is. And if that’s not enough to turn you away, then you have more money in your marketing budget than most. Great! There are plenty of guides that can tell you what to do with Google 360. That’s not what this post is.

We’re going to give you some reasons why you can happily and, with a clear conscience, go about your merry way without Google 360.

While Google still uses the nomenclature of 360 (Display & Video 360, Analytics 360, Surveys 360, etc.), it rolled them all together with its Doubleclick acquisition into a premium version of the Google Marketing Platform. When you see somebody mention a specific piece of the Premium GMP, like Tag Manager 360, it is easier to see it as just one arm of the Premium GMP octopus.

What am I paying for with Google Marketing Platform?

Great question! When you get GMP, you are buying access to the following tools which are unavailable to mere mortals:

You also get integration to tools that are available to mere mortals, like Google Data Studio. If you look at the above list and say to yourself “I can get all of these for free except without the number 360 after it,” then congratulations! You’ve unlocked the first and, as we told you above, the most pressing matter of all.

That said, it’s not like these tools are completely created equal. For instance, Google Analytics 360 has a smaller time window for data freshness (4 hours max versus 24+ hours), a 99.9% Data Collection S.L.A., and custom unsampled tables to help make your data less reliant on machine learning models.

Premium GMP is nothing you haven’t seen before or don’t have access to already, it’s simply souped-up versions of those products. The GMP you know and love is still there, with all of the free tools you’ve come to love.

How is Google Marketing Platform different?

When we say “souped-up,” that’s exactly what these products are: suped-up, as in super-duper.

It also provides more detailed funnel and attribution information. With Google Search Ads 360, you can track pretty much every platform there is, using Floodlight and the good old reliable Doubleclick cookie. Speaking of Doubleclick, Google has rolled the old DoubleClick Bid Manager into Display & Video 360, “a single, integrated tool that helps creative, data, and media teams work together to execute end-to-end campaigns.”

In other words, Google 360 is more of what you need, but more than more, and definitely more than most.

What does it all mean?

Like we said before we started down this path: you don’t need Google 360.

Most companies are absolutely, totally fine just using the free products that Google already offers its customers. Don’t misunderstand the bottom line, though: the advanced tools provided by the 360 versions are definitely worth the money!

If you have that princely sum to spend on these premium digital marketing tools, then your brand is enterprise level enough to make the purchase worth the price. For the rest of us, Google Marketing Platform is all we’ll ever need.

Having trouble trying to determine the best Google Analytics solution for your business? Contact us today to schedule a strategy session with one of our analytics consultants or learn more about our status as a Premier Google Partner before you reach out. 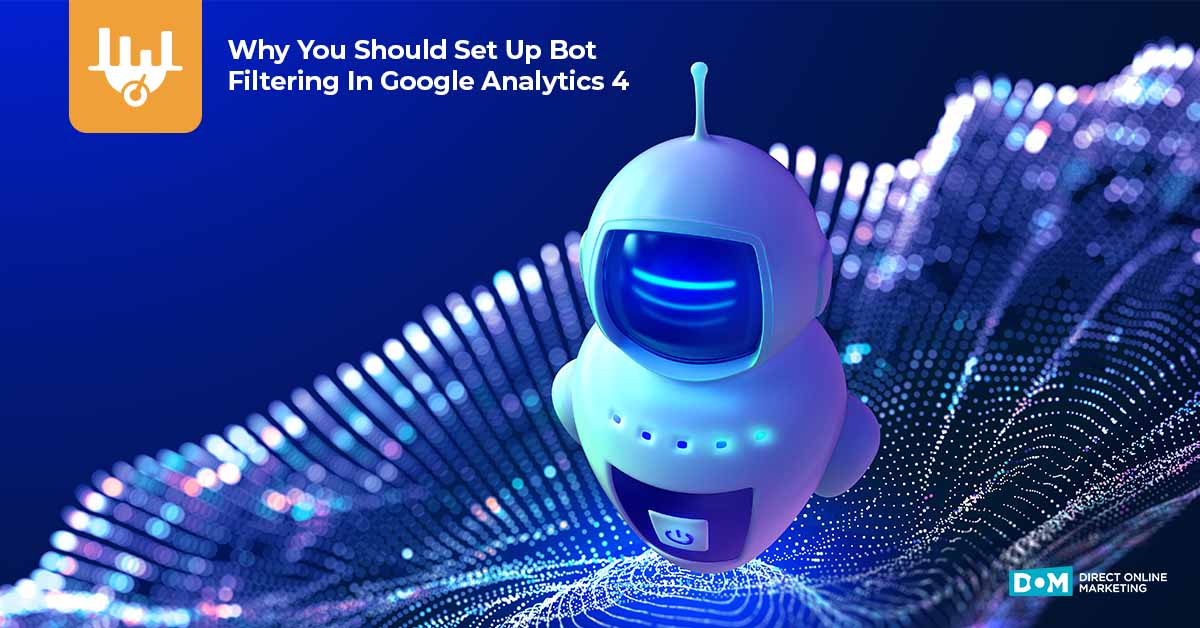